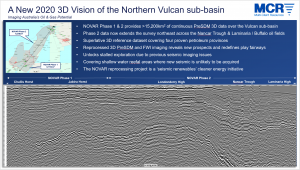 In addition, the Phase 2 reprocessing includes FWI to improve subsurface imaging below the extensive distribution of shallow carbonate reefs in the area.

An interim VMB2 grid migrated volume will be available mid-February.

Unlocking areas where exploration has been stalled for many years due to previous seismic imaging issues. 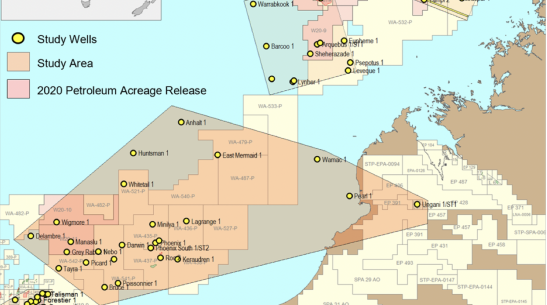 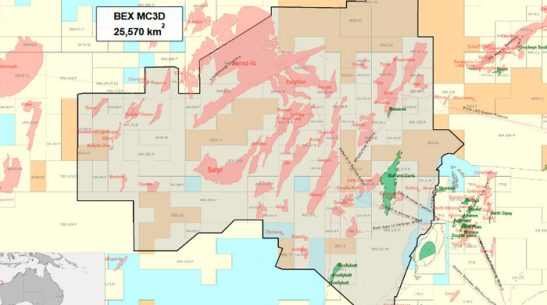 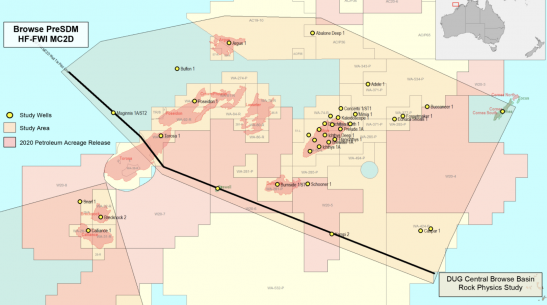 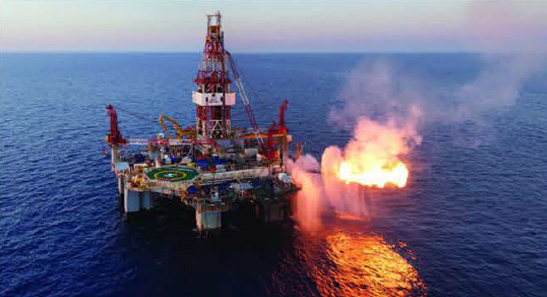